Most Beloved Dog Breeds In India 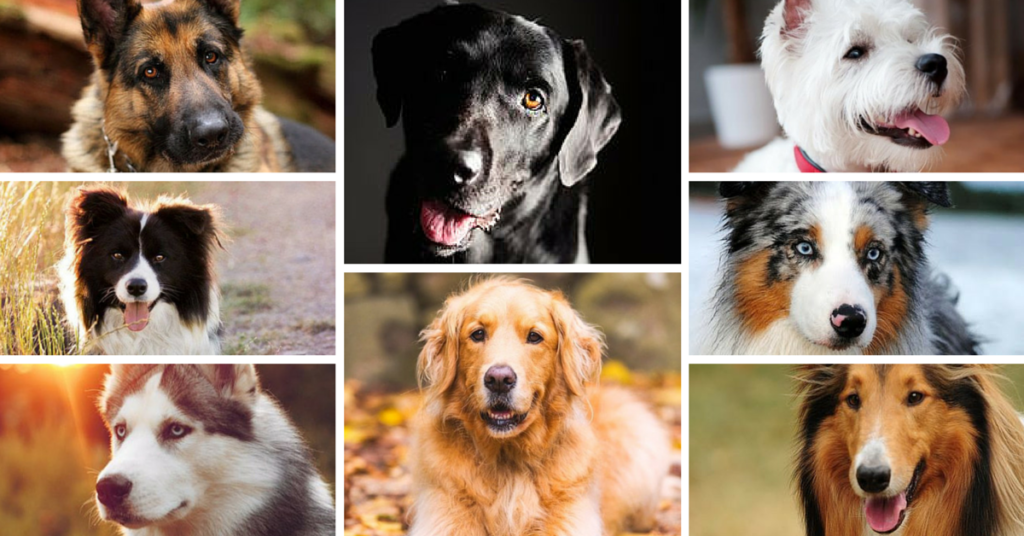 Adults take special initiative to keep pets at home as companions. It is good for their health and mind. But before bringing any dog ​​home you need to know which breed is suitable for your home. If you buy a dog from a pet store, online seller, or flea market, you are almost certainly getting a dog from a puppy mill.

Labrador:  Labradors are loyal, obedient, and playful. A Labrador can be a wonderful addition to your family. Labradors are known as sportdog and hunting dogs. There is great diversity among Labradors.

Labrador puppy for sale in Kolkata

Beagle:  Beagles are intelligent and popular pets because of their size, good temperament, and lack of inherited health problems. Beagles were originally bred to hunt rabbits, an activity known as beagling.

Beagle puppy for sale in Kolkata

Rottweiler: Rottweiler is a breed of domestic dog. Rottweilers are now also used as search and rescue dogs, guard dogs, and police dogs. Rottweilers are good-natured, calm in nature, extremely dedicated, obedient, and eager to work.

Rottweiler puppy for sale in Kolkata

Husky: Huskies are energetic and athletic. In colder climates, they tend to eat more generously, causing their digestion to generate heat, while in warmer climates they eat less.

Husky puppy for sale in Kolkata

Spitz: Spitz is suited to living in harsh northern climates. An affectionate, loyal, and highly energetic pet. Spitz breeds are often loyal, intelligent, and affectionate, but they can also be independent and brave.  Not always suitable for the owner of a newborn.

Pug Pugs are extremely easy to keep and have a serious tendency to become obese if their diet and exercise are not carefully watched. Pugs get along well with other dogs and are sturdy enough to keep up with children.

Pug puppy for sale in Kolkata

Doberman: A Doberman is extremely loyal to his family. A Doberman is very sweet and affectionate with children in the family and was up with them. He sees children as puppies in the pack.

Doberman puppy for sale in Kolkata

Lhasa Apso:  Easy guard,” affectionate, and considered a good companion, the Lhasa Apso is a guard dog. These dogs can be aloof with strangers, although they are affectionate with people they know and trust.

More breeds are popular but here we only discussed the top 10 most popular dog breeds in India. After these top 10 breeds, numerous breeds are also popular like; the Shih Tzu, French Bulldog, Saint Bernard, Dachshund, etc.